Method:
Preheat the oven to 200C, gas mark 6.
Heat 2 tbsp oil in a small frying pan or microwave and stir in the cayenne, allow to cool. Whisk into the yogurt and stir in the garlic and ginger. Stir in the chicken and marinate for 10 minutes. Thread onto 4 skewers.
Place the potatoes on a large baking tray and toss in 2 tbsp oil, turmeric and seasoning. Place the kebabs on another tray and bake both trays for 20-25 minutes, turning once half way through. Sprinkle the Garam Masala over the potatoes a few minutes before the end of cooking time.
Place the kebabs under a preheated grill and cook for 5-6 minutes to finish.
Sanjay’s tip: “For the best result, marinade the chicken for at least 6 hours and serve with wilted spinach. Fry 1 tsp cumin seeds and 1 crushed clove of garlic in 1 tbsp oil, add 500g spinach and fry until wilted”
Make your own garam masala… take 1 tsp of green coriander, 1 tsp of fennel seeds, ½ tsp coriander seeds and ½ tsp cumin seeds, blitz in a coffee grinder and store in a glass jar 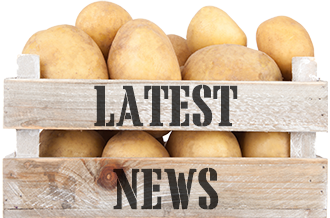 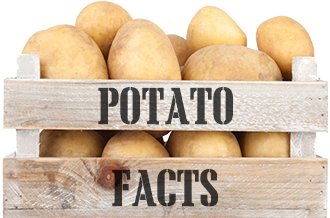 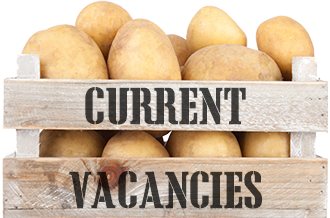